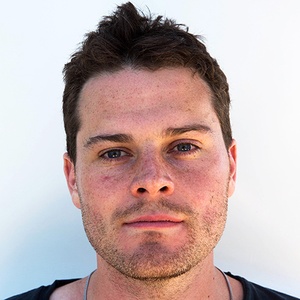 Co-Founder
Lucas Mason-Brown is co-founder of Data for Black Lives and Titchmarsh research fellow in the mathematics department at Oxford University. His academic work investigates the mathematical concept of symmetry and the role that it plays in classical and quantum mechanics. Previously, Lucas taught seventh grade math at a public school in Boston. As an undergraduate, Lucas deciphered a 17th century code developed by the founder of Rhode Island and published a book on his findings: Decoding Roger Williams: the Lost Essay of Rhode Island’s Founding Father. Lucas has a B.Sc. in mathematics from Brown University, and a PhD in mathematics from MIT. He is a Mitchell Scholar and an Echoing Green Fellow. In 2020, he was named a Forbes 30 Under 30 social entrepreneur.
Website
Related
Conferences
Videos
Reports