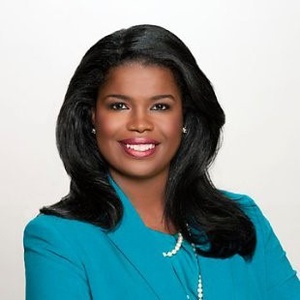 Kimberly M. Foxx is the first African American woman to lead the Cook County State’s Attorney’s Office – the second largest prosecutor’s office in the country. Kim was elected on Dec. 1, 2016 on a message of reform, restoring trust, and being responsive to the community that resonated through- out the county. She previously served as Chief of Staff for Cook County Board President Toni Preckwinkle, where she was the lead architect of the county’s criminal justice reform agenda to address racial disparities in the criminal and juvenile justice systems.

Kim holds a B.A. in Political Science and a J.D. from Southern Illinois University.