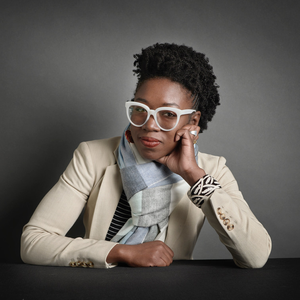 Founder Algorithmic Justice League
Joy Buolamwini is a poet of code who uses art and research to illuminate the social implications of artificial intelligence (AI). She founded the Algorithmic Justice League to fight the coded gaze - harmful bias in AI. At the MIT Media Lab, she pioneered techniques that are now leading to increased transparency in the use of facial analysis technology globally. Her TED Talk on algorithmic bias has been viewed over 1 million times. More than 230 articles in over 37 countries have been written about her Gender Shades MIT ‘which’ uncovered the largest gender and racial disparities in commercial AI services.
Website
Related
Videos
Conferences

As algorithms and automated decisions continue to impact every aspect of our lives, in Black communities nationwide these decision-making systems animate already existing structures of oppression and inequality. From risk assessments to school enrollment algorithms to child predictive analytics a...