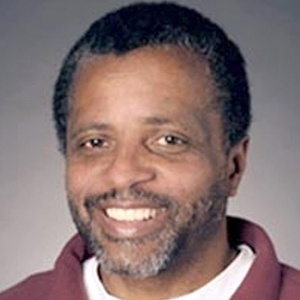 Associate Professor of Urban Studies and Planning at MIT

Prior to joining the de Blasio administration, the Deputy Mayor was an Associate Professor of Urban Planning at the Massachusetts Institute of Technology.

Deputy Mayor Thompson received a B.A. in Sociology from Harvard University in 1977, a Masters in Urban Planning from Hunter College in 1986, and a PhD from the City University of New York Graduate Center in 1990.