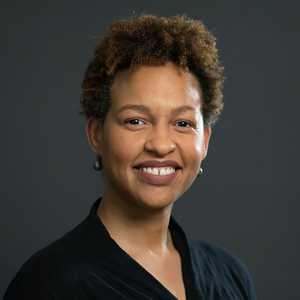 Dr. Michelle Morse is an internal medicine and public health doctor who works to achieve health equity through global solidarity, social medicine and anti-racism education, and activism. She is an internal medicine hospitalist, Co-Founder of EqualHealth, and Assistant Professor at Harvard Medical School. In September 2019 she began a Robert Wood Johnson Health Policy fellowship in Washington, DC and was placed with the Committee on Ways and Means, Majority Staff.

Previously, she served for three years as deputy chief medical officer at Partners In Health (PIH) and as Assistant Program Director for the Internal Medicine Residency at Brigham and Women’s Hospital, and now serves on the Board of Directors of PIH. In 2015 Dr. Morse worked with several partners to found the Social Medicine Consortium (SMC), a global coalition of over 1000 people representing over 50 universities and organizations in twelve countries, which seeks to use activism and disruptive pedagogy rooted in social medicine to address the miseducation of health professionals on the root causes of illness.

She was awarded the 40 under 40 Leaders In Health Award by the National Minority Quality Forum in 2018. The Society of Hospital Medicine awarded her the Excellence in Humanitarian Services award in 2018. In 2019 she was the first black woman to receive the George W. Thorn Award, which was established in 1975 and is the highest clinical education honor awarded by the BWH Department of Medicine. In 2018, Dr. Morse was awarded a Soros Equality Fellowship to work on the SMC’s global Campaign Against Racism.